How to do carry out incremental for Windows system? 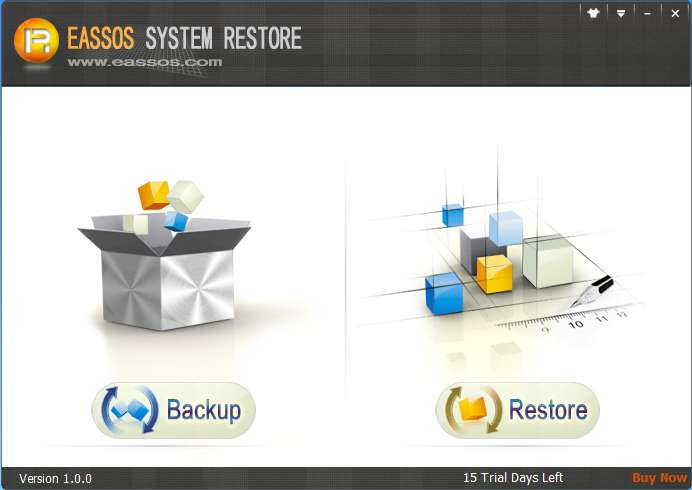 Forming a good habit of backing up system regularly is an efficient and smart way of avoiding system reinstallation, which saves time and efforts.

Launch the program and click the button “Backup” and you’ll get an interface as follows: 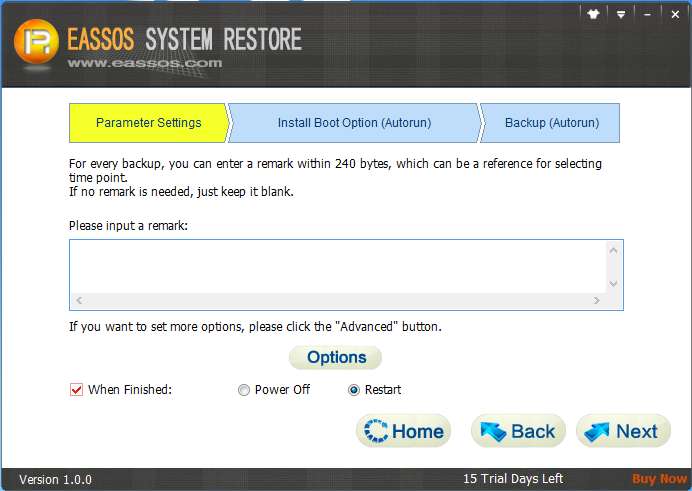 Users can carry out incremental backup every day or every week and write a remark for every backup, so that the system can be restored to any state backed up before. This function facilitates users a lot in that it saves times and disk space.

All these settings are made by the software intelligently according to the real situation of the computer being backed up. Thus if the user knows little about system backup and restore, it’s not advised to modify any default settings.

Next, user will be told that the backup needs shutting down Windows. Click “OK” as follows: 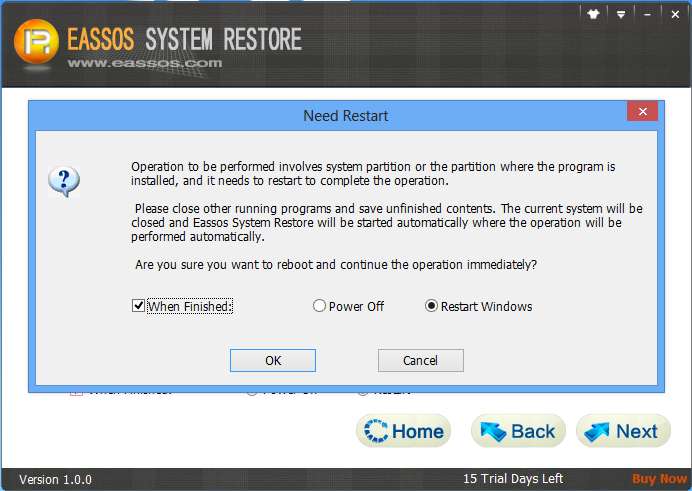 Then the program will enter its DOS version to complete backup.

The whole process is pretty simple and easy, which fits common users greatly.